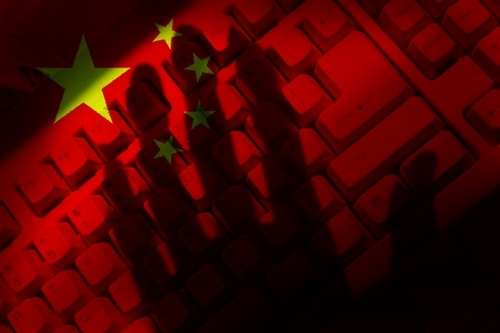 This report by Foreign Policy Magazine is excellent – albeit a little late…if the correspondents from FP had attended the Zhuhai Airshow last October (2012) in Guangzhou, People’s Republic of China (中華人民共和國) they would know that the US military intellectual property horse has left the barn…already…the People’s Republic of China State Owned Enterprises (SOE)  military aircraft manufacturers were showcasing attack helicopters which looked very much like the Apache attack helo made by Boeing; or the various and sundry drones with Chinese PLA (中國人民解放軍)