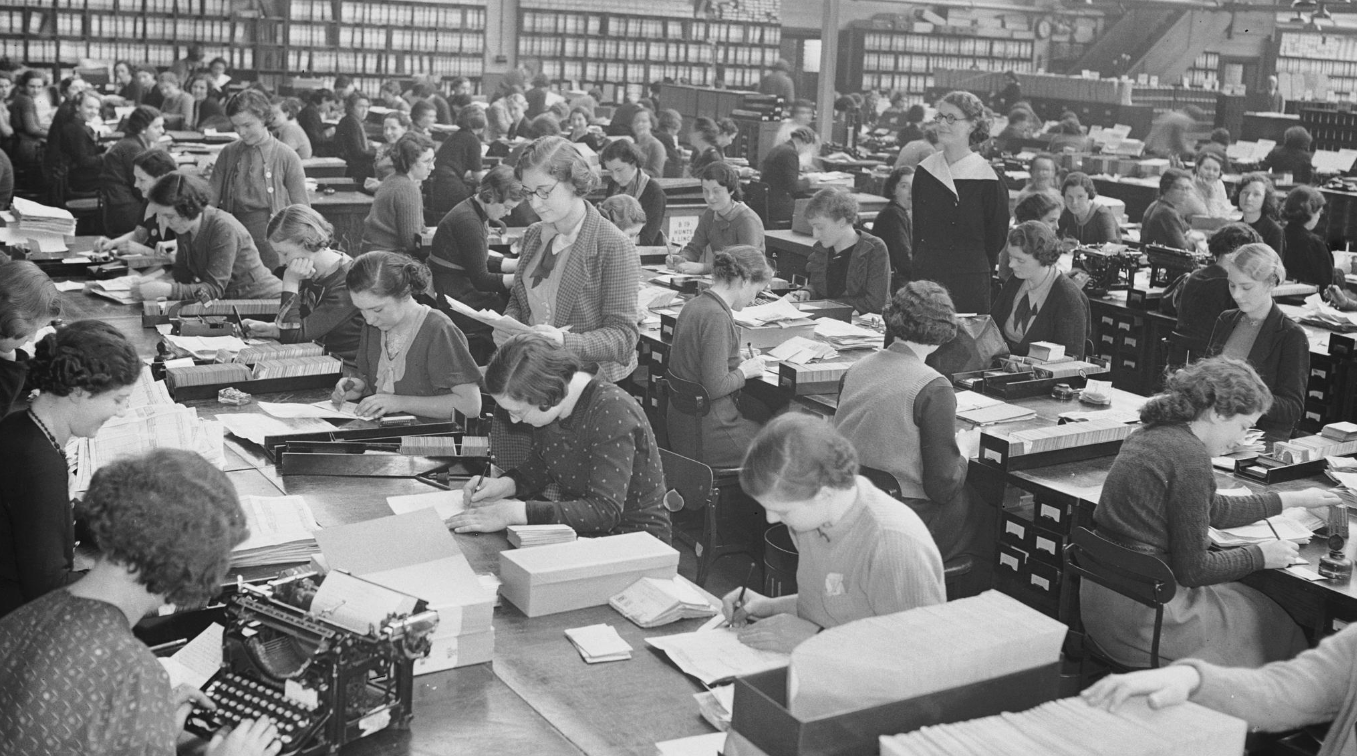 Those are the “accountants”, all working independently to validate bitcoin transactions.

I’ve read the original white-paper that is often cited as the foundation of the cryptocurrency, and particularly the “bitcoin“, phenomenon.

The author is the mysterious “Satoshi Nakomoto“, who may be Japanese, or may be a collection of people, or may be (my take) some blockchain instance from the future that has developed self-awareness and has traveled back through time, using the identity of Satoshi to create itself.

Here are two of the major takeaways from the paper for me.

1. Satoshi: “We define an electronic coin as a chain of digital signatures. Each owner transfers the coin to the next by digitally signing a hash of the previous transaction and the public key of the next owner and adding these to the end of the coin. A payee can verify the signatures to verify the chain of ownership”

A bitcoin is simply a chain of signed transactions stretching back through time. The same sort of “public/private” key cryptographic magic used for https is employed.

You “spend” the coin by signing a transaction with your private key (proving you are you) and  the public key of the recipient.  That declares to the world that you wanted a specific (yet publicly anonymous) person to now possess the bitcoin you previously owned.

That’s it. You spend a coin by digitally signing over your rights to it.

The diagram below is from Satoshi’s white-paper and illustrates the idea: 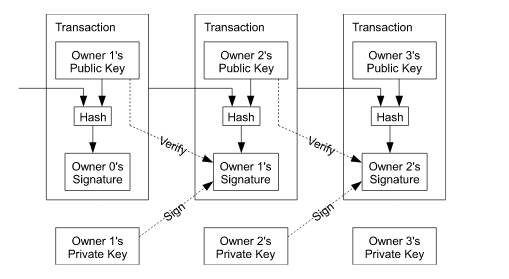 Interestingly, you apparently can not refuse to receive bitcoin that someone signs over to you.  You’ll just have to keep – or spend – that potentially tainted money.

Also, you have no direct way of knowing who the sender was.  There are ways around that, but they involve some level of communication between you and the sender outside the bitcoin environment.

Sounds like a great tool for PAC‘s to do end-runs around campaign finance laws.

Another joke. (I think).

Again, quoting from the imaginary master:

2. Satoshi: “The problem of course is the payee can’t verify that one of the owners did not double-spend the coin.”

Without a central institution (e.g. a bank) as an intermediary, nothing stops a bad actor from writing lots of bad bitcoin “checks”.  In bitcoin-lingo this is the “double spend” problem.

3. Satoshi: To solve this <double-spend problem>, we proposed a peer-to-peer network using proof-of-work to record a public history of transactions that quickly becomes computationally impractical for an attacker to change if honest nodes control a majority of CPU power.
Satoshi addresses this problem by creating an incentive for the formation of a large pool of independent accountants.

Each one of them is separately validating the same collection of the most recent “checks” and deciding which ones are valid. The first accountant to validate announces their finding to the entire pool who can quickly mathematically verify the claim.  The validated checks are approved and added to the common ledger that all the accountants are cooperatively maintaining.

Any attempt to spend that same money with a subsequent check “bounces”.

The process of validating transactions is designed such that it is highly unlikely that the same (potentially speedy but malicious) accountant will consistently be the one claiming successful validation. The validation event should be distributed across the entire accounting pool.

The process of validation is also designed such that a successful validation rewards the accountant who got there first. The intent being to ensure there is always a large pool of accountants ready to do the work.

So ideally no comparatively small group of organized “evil” accountants has a realistic chance of gaming the system.

Now if 51% of that accounting pool get together after work, have a few beers, and decide to work cooperatively… Well…..

The accountants in my analogy are in fact a collection of independent but cooperating computing systems that validate transactions and announce their findings to the other participating systems.

These are the bitcoin “miners“, rewarded for their successful validation work with automatically generated (“mined”) bitcoins.

For miners CPU power is everything.  Specialized computing hardware using “ASIC” circuitry is sold specifically to maximize the owners chance of being the one to solve the complex mathematical puzzle that is the “proof-of-work” required to claim validation.

The scale of operations can get quite large: 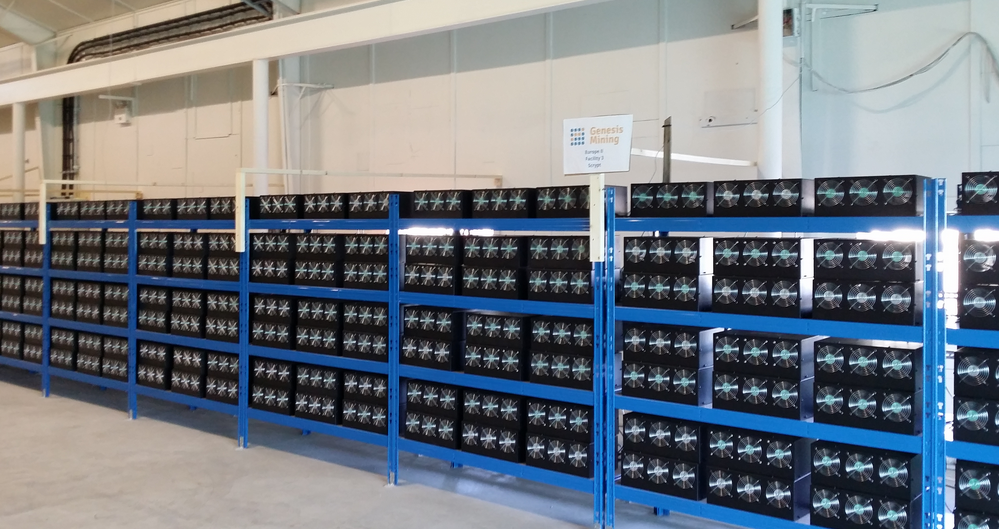 The 51% problem in the real world is a CPU dominance problem and some forms of cryptocurrency have recently experienced theft as a result.

The general consensus remains that the resource cost of mounting a sustained 51% attack, and the cost to the attacker of rendering their own coins and mining investment worthless if the currency collapses, makes such attacks unlikely.

Given the continued “market capitalization” of bitcoin, it would seems the market agrees:

A final note on that bitcoin “ledger”.

The common ledger that all of those diligent (and hopefully honest) accountants in our example are working on is implemented as a “blockchain“.   Successful “miner/accountants” are adding blocks to the blockchain, and that chain contains a complete and full record of all validated transactions.  No central authority is involved.

Blockchain is an example of a “distributed ledger“.

Such ledgers are finding utility outside the realm of cryptocurrency.

Blockchain may turn out to be more disruptive to traditional centralized information control structures (read: the world as it is ) than cryptocurrencies themselves.