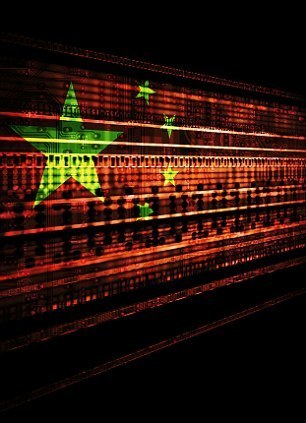 The People’s Republic of China’s military, the People’s Liberation Army (PLA ~ 中國人民解放軍) announced in April of this year (2013) that indeed has given its military intent to ensure that the informization of all Chinese military forces is a necessary condition for protecting its international sovereignty…