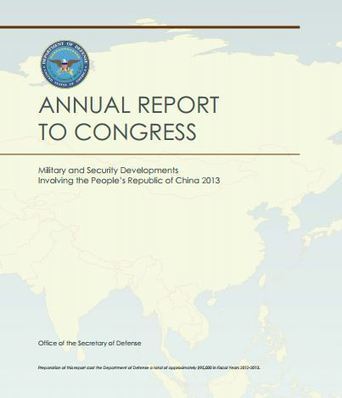 China and US governments continue to exchange accusations about the continuing incursions into the respective national networks.

Pierluigi Paganini has written an excellent post on the latest US Military report regarding the cyber dilemma between the United States and the People’s Republic of China…the curiously wonderful noteworthy aspect of his post…he’s an information security expert…from Italy.

I always admire Pierluigi’s posts and this latest one regarding China and the United States is simply outstanding.

Chairman Mike Rogers said it most accurately: "U.S. companies should avoid doing business with China’s Huawei, the world’s No. 2 maker of telecommunications gear, for fear its equipment could open doors for spying,"

"In Retribution for Huawei Investigation, Chinese State Media is Going After Cisco"

And so the cyber cold war begins and escalates…how long before the People’s Republic of China mandates the Ministry of Public Security (MPS) remove all Western Information Security Technology from the Golden Shield Project (aka The Great Firewall of China)…? Is that a sucking sound I’m hearing from the Bay Area as China cancels its annual Cisco Smartnet Contract and replaces ALL Cisco gear with Huawei…uh oh …